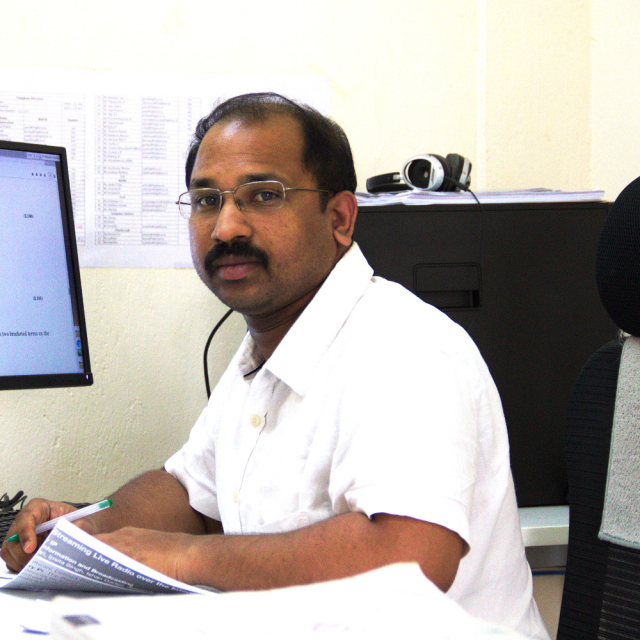 a) Mechanochemistry of Disulfide Bond Cleavage in Proteins :

Disulfide bonds play a crucial role in the smooth functioning of protein machinery. Among the proteins, the disulfides are classified into two distinct sets - "Structural" and "Functional" disulfides. The structural disulfides are believed to be added in different protein systems during the evolution to enhance the stability of proteins owing to its strong covalent nature. On the other hand, the comparatively newly defined class of disulfides known as the functional ones are those which are capable of regulating the chemico-biological activity of the protein by themselves undergoing frequent reduction and oxidation. These disulfide bonds are enriched by the very chemistry of sulfur bonds, which can easily undergo redox reactions at mild, physiological conditions. Thus, studying the cleavage reactions and the reformation of the disulfides in proteins becomes extremely crucial as it could be deterministic in defining distinct biological processes. 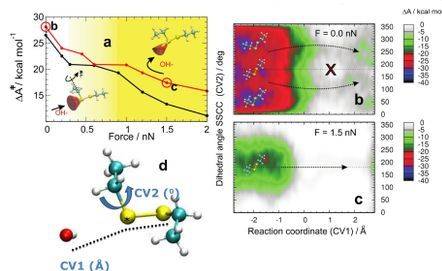 Activation free energies as a function of external force (panel a) for nucleophilic cleavage of diethyl disulfide in bulk water by OH− nucleophile, using isotensional ab initio metadynamics sampling (red) and thermodynamic integration (black) at T = 300 K. Free energy surfaces in the absence of force (panel b) and at a force of 1.5 nN (panel c). CV1 is the difference between the S–S distance (panel d) and the distance of the attacked sulfur, S⋆, with respect to the attacking hydroxyl oxygen, thus (negative and positive) the values corresponding to reactant and product states respectively. CV2 is the S⋆-S-C-C dihedral angle on the side of the reaction centre (where the dotted horizontal lines (panel c) mark 180◦ and thus the so-called closed conformation of diethyl disulfide). The arrows and crosses highlight schematically the energetically preferred and restricted pathways, respectively, according to the topology of the underlying free energy landscape. Red circles (in panel a) mark the points for which the free energy surfaces are shown in panels b and c. Reprinted from P. Dopieralski, J Ribas-Arino, P.Anjukandi et al,  Nat. Chem., 2013. Copyright 2013 NPG.

b) Mechanochemical Ring Opening Reactions: The role played by long side chains (like polyethylene oligomers) in transducing external tensile forces on to different mechanophores plays a great role in defining the chemistry of these mechanophores. Herein, we demonstrate that the oligomer chains do indeed exert a notable influence on the force dependence of the activation energies of ring openings in benzocyclobutene moeities, with both conrotatory and disrotatory ring-opening processes being effected considerably. This could be instrumental in tuning the properties of mechanoresponsive materials not only by changing the properties of the mechanophore itself, but also by tailoring the force-transducing chain molecules attached to it. It is found that these chains even have a profound impact on the topology of the force-transformed potential energy surface in the vicinity of conrotatory transition states. 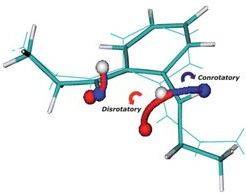 c) Folding Mechanisms in Proteins: It is great to see how nature organizes the packaging of its sub units to make meaningful and yet fully functional working units out of them. Proteins, thought to be one of the fundamental building blocks of life is one such example

of its kind. One of the interesting aspect of the proteins are the formation of different structural types while packing themselves.

Herein, we are interested basically in understanding the folding, unfolding mechanisms and kinetics in certain β–hairpin loops of proteins, which forms a part of the secondary motifs in proteins.

d) Mechanochemistry of Pectins: Calculating and simulating the mechanical behavior of single biopolymer (Pectin) chains. DFT calculations on monomers, diamers and trimers of pectin to look at their conformations during force induced stretching and characterization of the biopolymer. Brownian Dynamics Simulations on larger chains to look at stretching and the collapse of the chain in different solvent and chain stiffness. Steered Molecular Dynamics (SMD), looking at the stretching of a ten member polymer chain and its force-extension behavior. 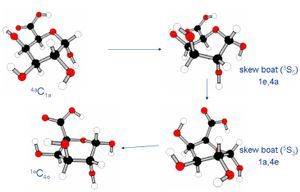 Joined IIT Palakkad from July 2016 onwards as Assistant Professor and since then, I have been offering Chemistry Theory Courses and  Chemistry Lab Courses for undergraduate students.

Research Work: Towards the Mechanism of Different Disulfide Bond Cleavages in Proteins.