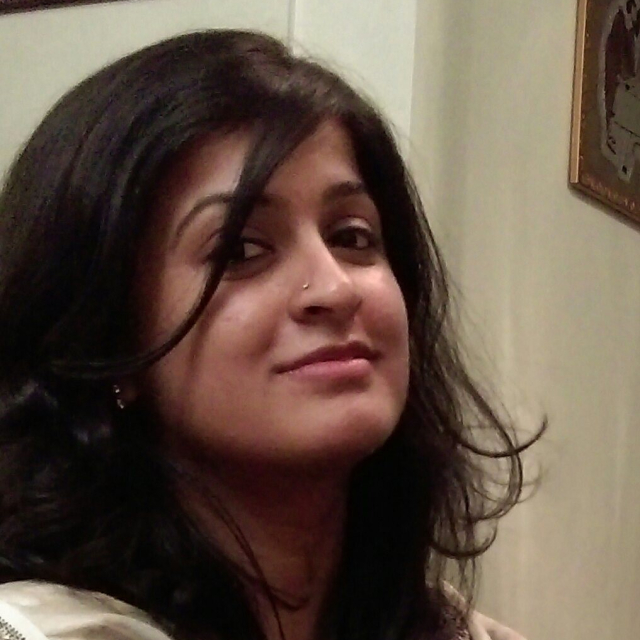 While her doctoral research was a partly descriptive, partly acoustic phonetic study of the liquid consonants in Malayalam, her post-doctoral research was inter-disciplinary and examined the relationship between social class and the English speech productions of urban Indian adolescents. Her areas of research interest include but are not limited to experimental phonetics, sociolinguistics, bilingual language acquisition and world Englishes