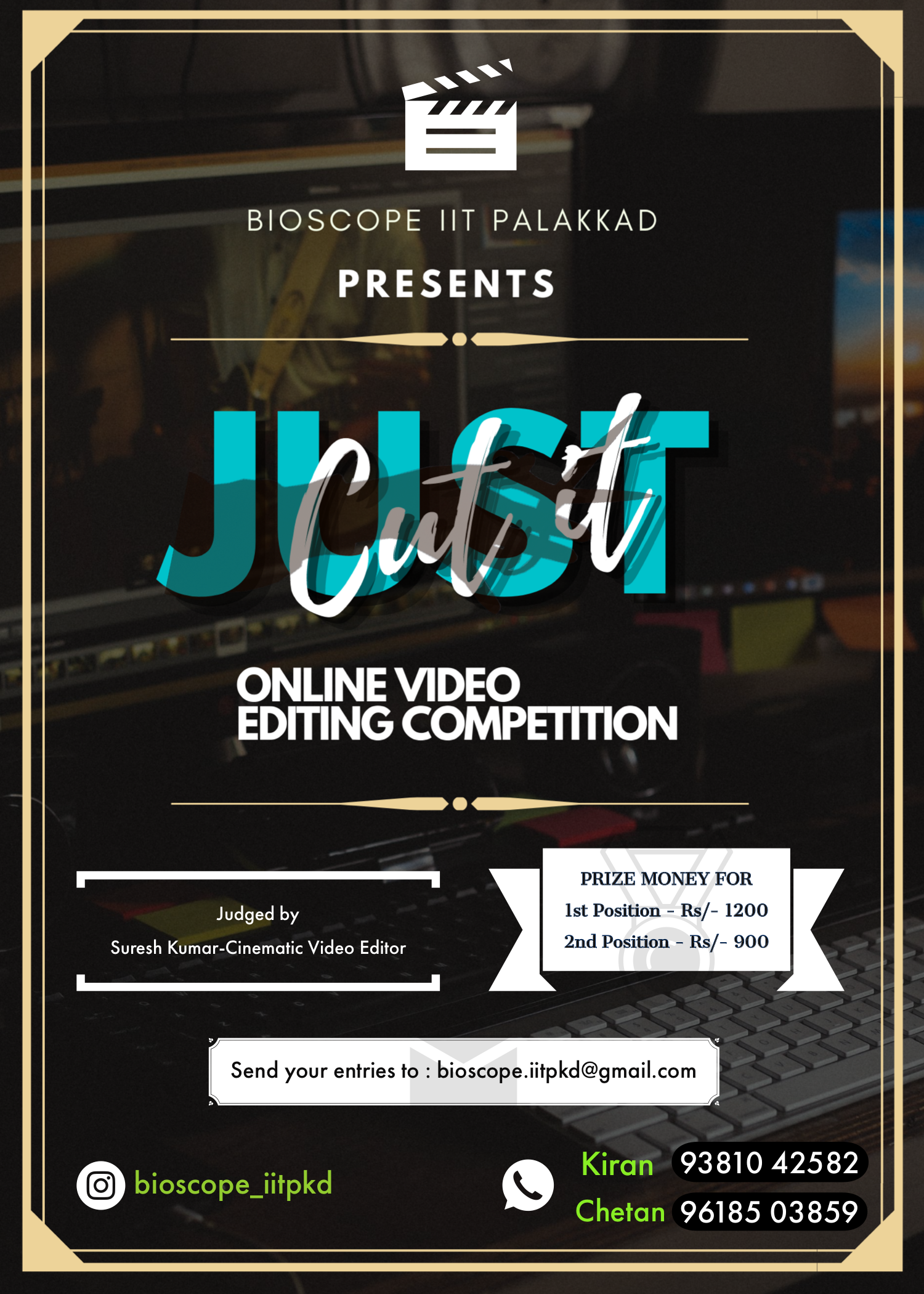 “Just Cut it”, an online Video Editing competition was conducted by Bioscope, The Film-making Club of IIT Palakkad for all university students. The participants were given a few short clips and they had to edit it by applying their own creative twist. The judging was done by Mr. Suresh Kumar, who has previously edited Tamil movies. 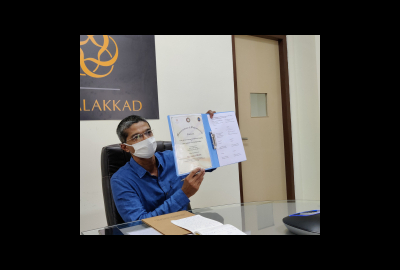 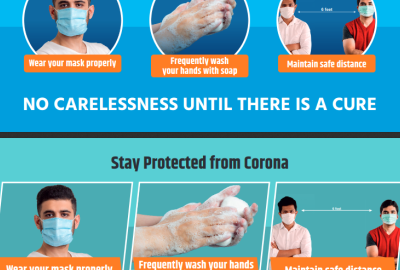 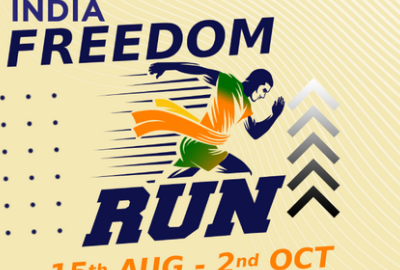