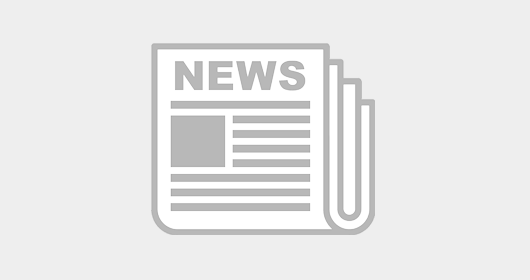 May 11th marked the eighth day of the ongoing residential science camp for school students. The first session of the day saw Dr. Albert Sunny and Dr. Sandeep Chandran introduce a coding-based puzzle game called Lightbot. The hands-on session had students play the game for about half an hour in the Computer Lab. The goal of the session was to demonstrate computational thinking. Through the game, students learnt about decomposition of a problem into sub-problems, how to identify common patterns, the basic logic of computer programming and also acquired a rudimentary idea about algorithms. The theory behind the logic of the game was explained to them. Later, students were engaged in a group activity where they were asked to come up with solutions to a real world problem by thinking computationally and formulating step by step solutions.

This was followed by a session titled "Teaching Machines" facilitated by Dr Mrinal Kanti Das and Dr Swapnil Hingmire which introduced students to machine learning with the example of classification of fruits. They were taught the basic concepts such as identifying features, learning through experience, training and testing. Various concepts were demonstrated using sample image datasets and Google's "Teacher machine" service. The students could also learn-by-doing using lab machines to define classes, use samples for the classes, train the model and finally test a new image. They were given public access to IIT Palakkad’s Machine Learning Group under the tab "ML for younger minds". Examples of the latest advancements in Artificial Intelligence and Machine learning such as self driving cars, and home assistants such as Jarvis were also shared with them.

Post-lunch Dr Srimanta Bhattacharya discussed ‘Hiding a Sudoku Solution’ with the students. Sudoku is a puzzle featuring a 9x9 grid in which every row, every column, and every 3x3 sub grid should have the numbers 1-9 used only once. The puzzle is presented as the grid with a few numbers marked on the grid, and the solution requires the missing numbers to be filled in. Can a person hide the solution and yet convey that he/she has solved the puzzle? This was what the session revolved around. Discussing a couple of scenarios with a hypothetical character solving the puzzle and communicating that to someone else, the concept of ‘Zero-Knowledge proof’ that finds application in network security applications like user authentication and bitcoin blockchains was introduced in this manner.

The last session for the day, CS unplugged was about error detection and correction in computation with Dr. Dinesh Krishnamoorthy. The session was initiated with a magic trick, based on parity bits, which is an error detection technique. Student volunteers were invited to create a 6x6 grid with yellow and pink post-it slips. They were asked to place the coloured slips in a very random fashion, so no pattern was evident. The ‘magic’ comprised detecting a random change made on the grid. Students also did worksheet-exercises on coding and error detection with 7-bit ASCII codes. Eminent personalities in the field of information theory and coding were also introduced to them.