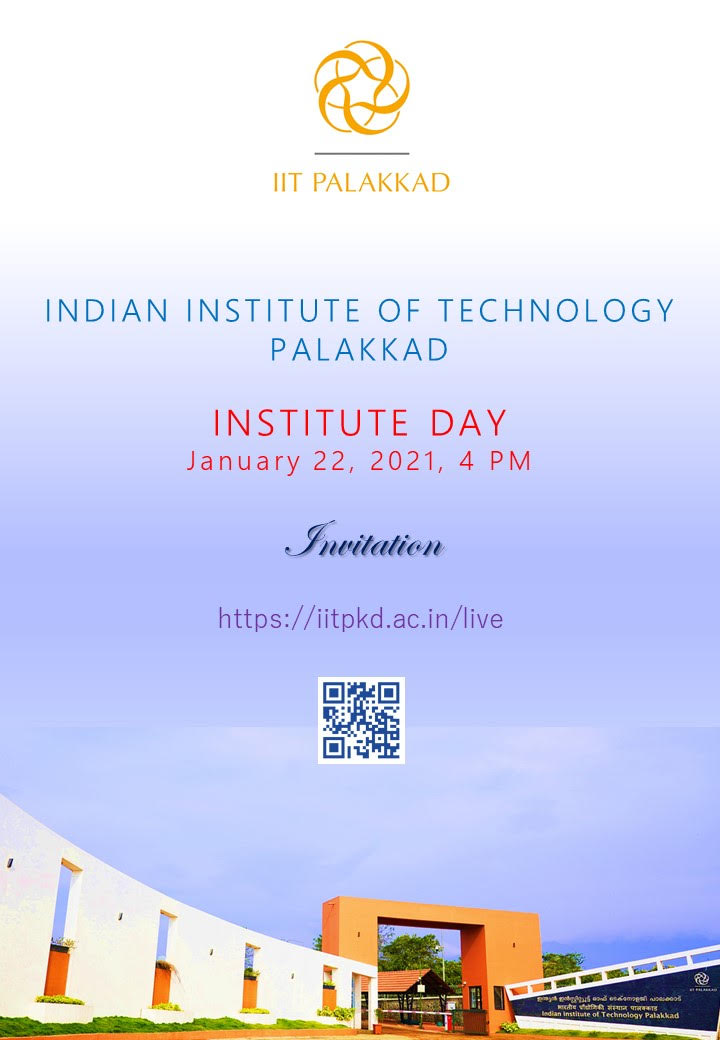 Padmanabhan Balaram is an Indian biochemist and a former director of the Indian Institute of Science in Bangalore, India. He is a recipient of the third highest Indian civilian honour of Padma Bhushan (2014) as well as The World Academy of Sciences Prize (1994).

Balaram received his bachelor's degree in Chemistry from Fergusson College, University of Pune followed by a Master's degree from the Indian Institute of Technology, Kanpur, and his Ph.D. degree from Carnegie Mellon University with Aksel A. Bothner-By. After a postdoctoral stint at Harvard University with Nobel laureate Robert Burns Woodward, he returned to the Indian Institute of Science, where he has been ever since as a faculty member in the Molecular Biophysics Unit. During his Ph.D., Balaram studied the use of negative Nuclear Overhauser effect signals as probes of macromolecular conformations. As a postdoc with Woodword, Balaram worked on the synthesis of the antibiotic erythromycin.

Balaram's main area of research has been the investigation of the structure, conformation, and biological activity of designed and natural peptides. To do this, he has extensively used techniques such as Nuclear Magnetic Resonance spectroscopy, Infrared spectroscopy, and Circular Dichroism, along with X-ray crystallography. He has been a major contributor to the evaluation of factors influencing the folding and conformations of designed peptides, and has investigated structural elements playing a key role in the formation of secondary structural motifs such as helices, beta turns, and sheets. Along with Isabella Karle, a frequent collaborator, he has also pioneered the use of alpha-amino isobutyric acid to induce and retain helicity and constrain peptide conformations.

Balaram has authored more than 400 research papers and is a fellow of the Indian National Science Academy.