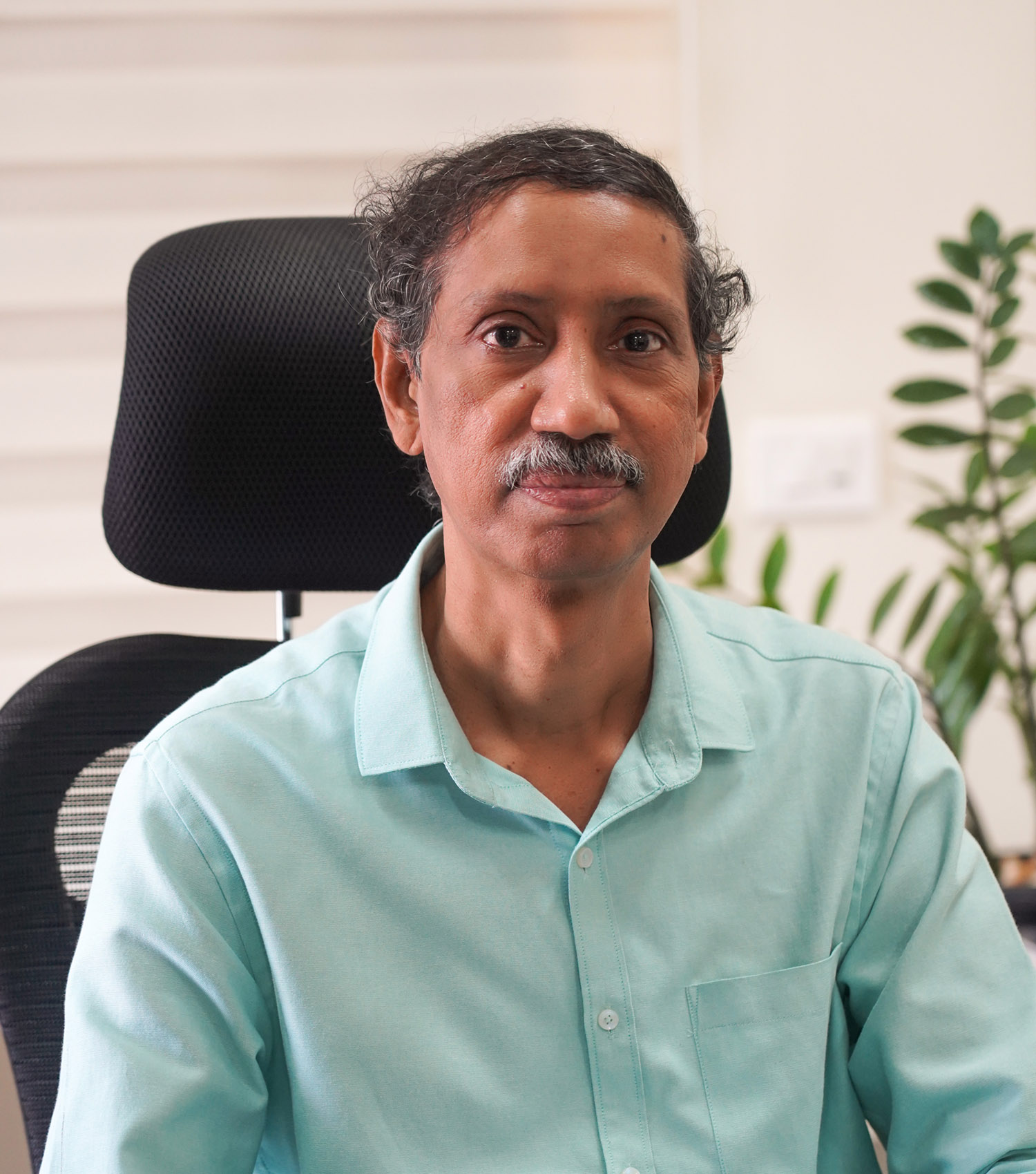 Dr.  A. Seshadri Sekhar is currently the Director of IIT Palakkad, Kerala.  He received the degrees, B.E (1983) from Andhra University, M.E (1986) from IISc Bangalore and Ph.D (1993) from IIT Madras, before joining as a visiting lecturer in 1993 at IIT Kharagpur and became Professor in 2003. After serving at IIT Kharagpur for 13 years, he has been a Professor at IIT Madras since 2006. He has been the Head (2020-22) of the Mechanical Engineering department at the Indian Institute of Technology, Madras. Before that he has been the Professor-in-charge of Central Workshop (2018-20). He has also served (1999-2000) as Organising Vice-Chairman, GATE-2000 at IIT Kharagpur.

He has been awarded the Carrier Award for Young Teacher by the All-India Council of Technical Education (AICTE) in 1998. He did research at TU Darmstadt, Germany as an Alexander von Humboldt Research Fellow in 2002. He has published 206 Technical papers including 103 international journals. He has guided 11 Ph.D students. He is the co-author of the book –Dynamic Analysis of Rotating Systems and Applications (Multi Science Publishing Ltd., UK). Currently, he is an Associate editor of Journal Engineering and Technologies, of Springer Nature.  Earlier, he has served as an editorial member of the Journal of Advances in Mechanical Engineering (SAGE Publishers).  He has made significant contributions to the fields such as rotor dynamics, condition monitoring and vibrations.  He had also worked as an Engineer, for about 4 years in NTPC and BEML, before settling in teaching profession.  He is currently a member of Vibration and Mechanical Shock Sectional Committee, Bureau of Indian Standards since 2016. Prof. Sekhar has uninterruptedly featured in all four versions so far of the Top 2% Scientists list (https://elsevier. digitalcommonsdata.com/datasets/btchxktzyw) released by Stanford University.